For Hallowed Ground is a turn based digital board game where you play as one of three teams to try to capture the sacred lands. The board is made up of hex tiles where the player can move to and engage in exciting combat casting unique spells with faith. Faith is gathered at temples scattered around the map.

Spells are powerful abilities acquired from the Gods. These are the real game changers because they can be used at any time during your turn. However, you must be in a certain formation (a particular way your pieces are placed on the board) to cast the spell.

The player can either click on the tile they want to select or they can tab through their units. These are separated into 2 different functions.

The AI in this game is developed by Josh Mahler (that’s me!). It uses a Utility based AI to tell the player’s opponents how to take their turns.

I used a Weighted Random algorithm for this. This uses “weights” or numbers given to the computer based on the board position it’s in and where opponents are facing. The function is a bit long so I will split it up into multiple pictures.

The position it’s in is based on the health it’s currently and if it can reach a nearby shrine and/or biome tile. I created a heatmap for the possible tiles everyone can move and attack to. This is the second part of the setup for the algorithm. This tells the AI where it is best suited to move to. This causes the player’s opponents to sometimes flank the player and move behind where the player’s pieces are currently facing.

I created some tools early in production for this game. These are the map maker, moveset maker, and formation maker. All these tools are easy to use and let the designers go wild with creative ideas. These tools helped in the later production of the game, particularly when we had to create a tutorial.

This image is showing off one possible use of the moveset maker tool. The designers would come up with where the piece can attack (red) and move (blue) on paper. This would get translated to the middle image (blue -> blue, red -> red, overlap -> purple). This can all be finished in 5-10 minutes using this tool. 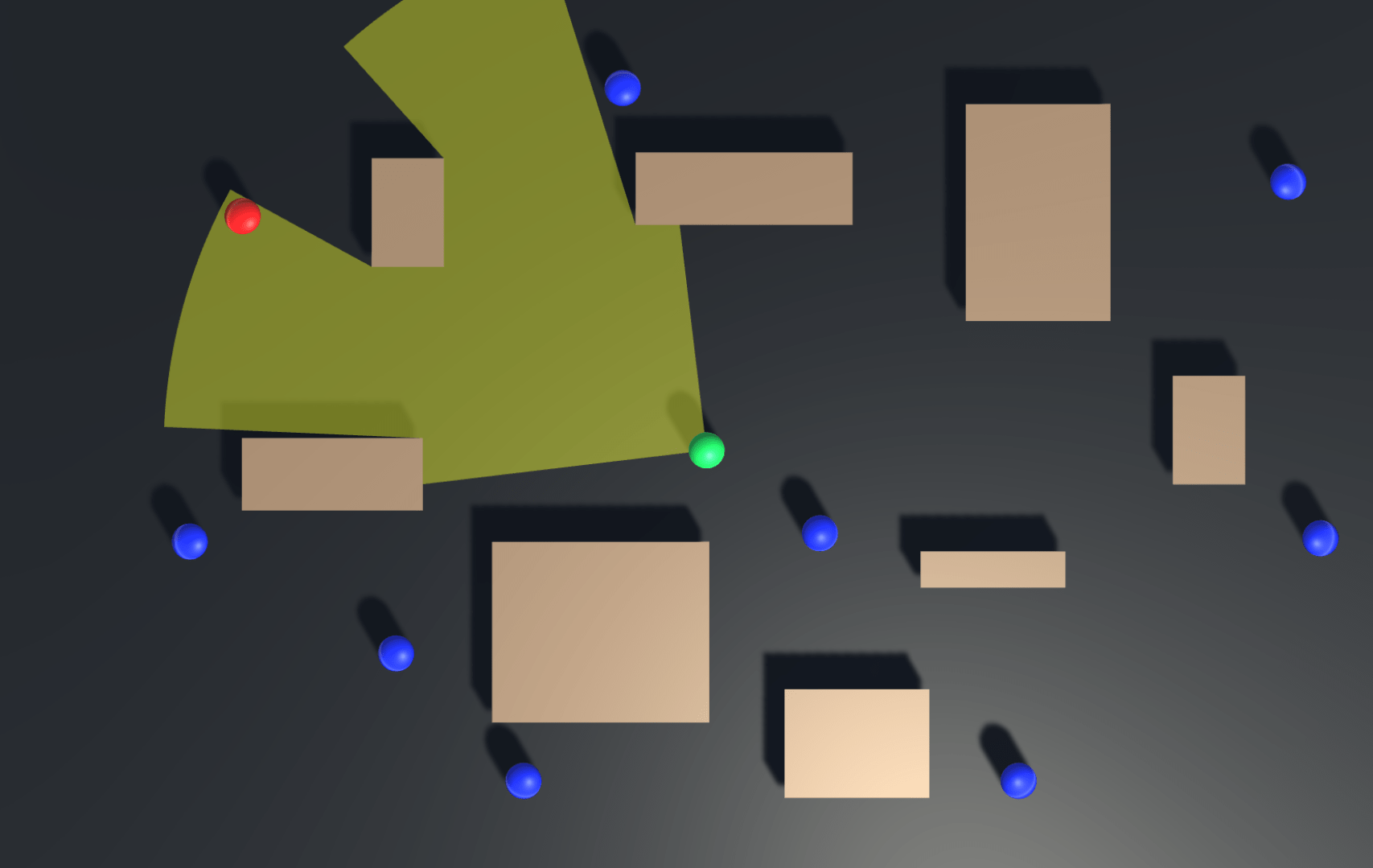 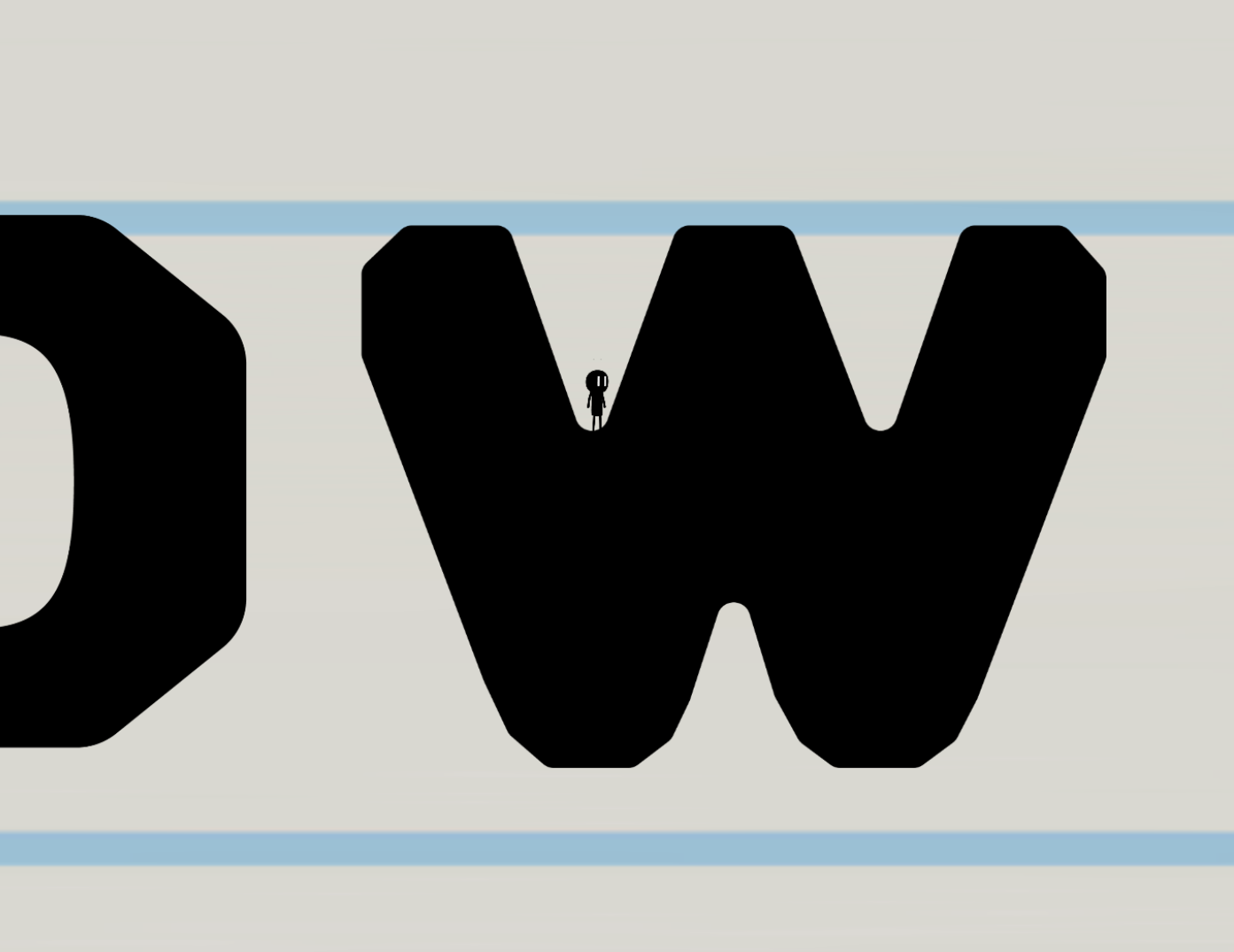